Energy is now a significant part of the group’s portfolio. FDC Utilities, Inc. (FDCUI) contributed Php2.1B to net income (net of eliminations) in 2018. The bulk was delivered by its 3 x 135 MW clean coal power plant, which started power generation operations in 2016 and is the largest baseload power plant in Mindanao. It has bilateral agreements with 17 distribution utilities across the region as well as with two industrial customers for 302 MW. In addition, the plant provides replacement power on an opportunistic basis to other generators in the region. 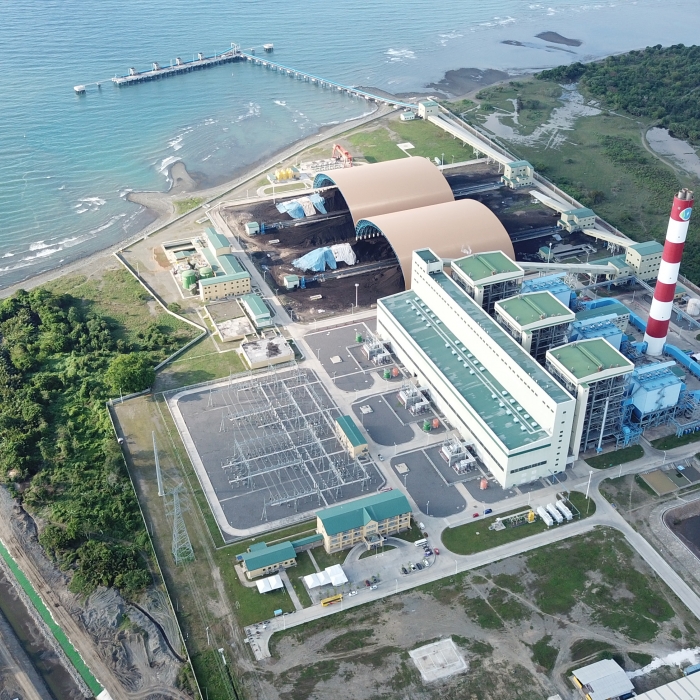 The newly established FDCUI is proving to be a formidable addition to the group’s portfolio. Its 3 x 135MW clean coal power plant, which was inaugurated by President Rodrigo Roa Duterte in 2016, has been providing power to the region for more than a year. Sales of power from the biggest baseload power plant in Mindanao grew 24% over the prior year, as distribution utilities and industrial customers increased their power purchases. The plant has been operating at 91% availability and has also provided replacement power to other power plants. FDCUI obtained its retail electricity supplier (RES) license in 2016, which allows the group to source and sell power to contestable customers, i.e. those with electricity demand of more than 1MW. The RES operations of FDCUI commenced in 2017 and the group has contracts for 34MW with 12 contestable customers. The group recently ventured into the renewable energy space by partnering with Engie, one the largest power generation and distribution firms in the world. Together, they formed Filinvest-Engie Renewable Energy Enterprise, Inc. (FREE), a joint venture providing solar energy solutions in the Philippines. FREE has signed up three solar rooftop projects generating a total of 5MW. This is not Engie’s first partnership with the group as it has also partnered with the group in establishing the Philippines' largest district cooling system with up to 12,000 tons refrigerant supplying FLI’s BPO complex. 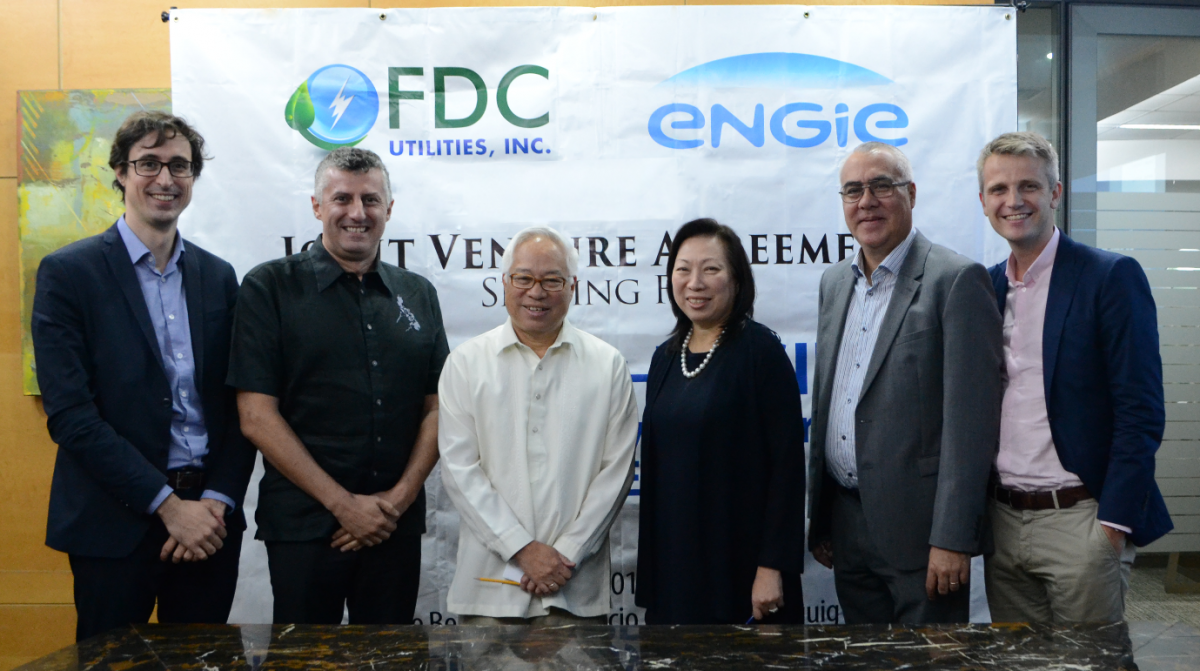